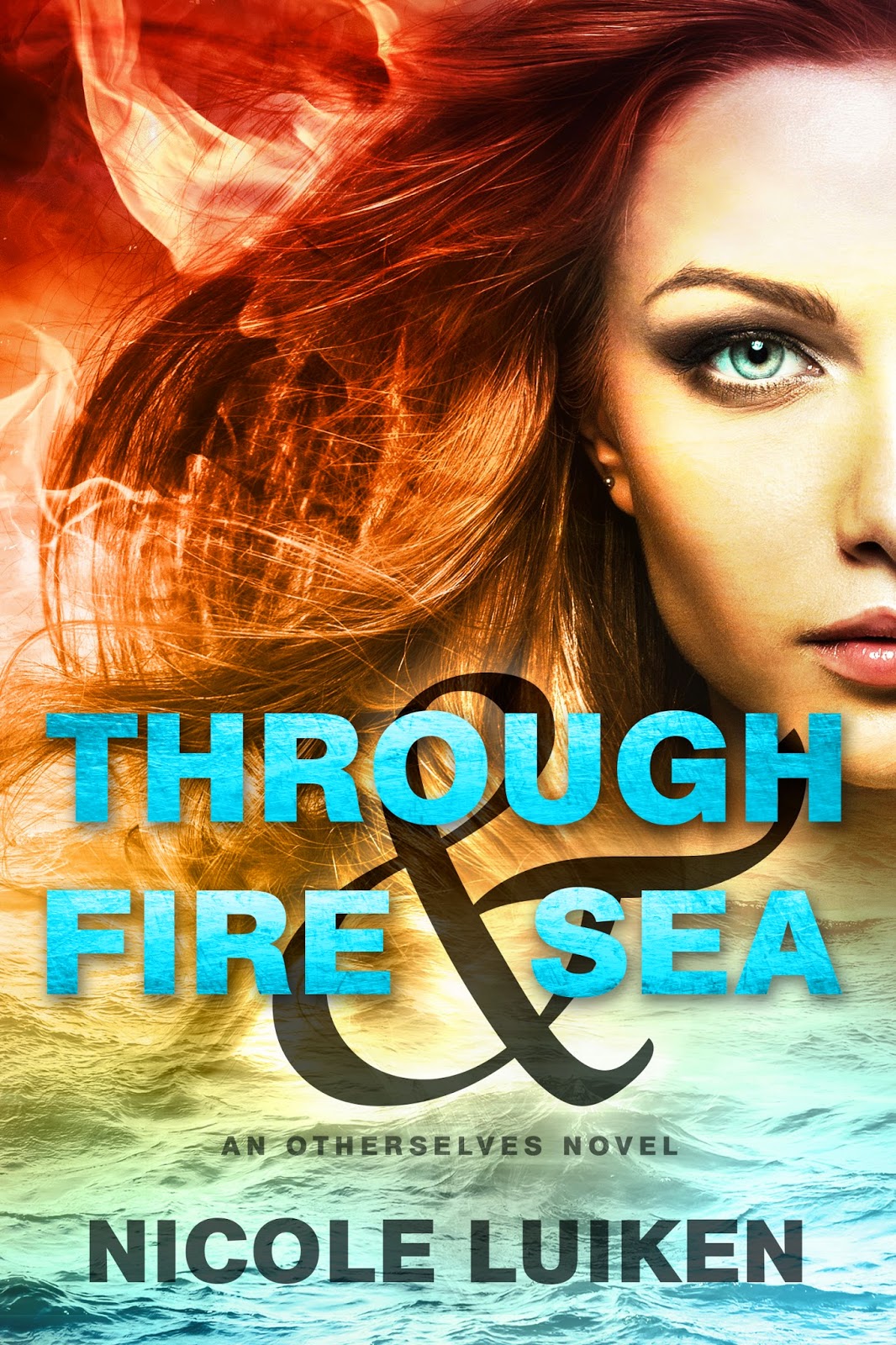 In the Fire world, seventeen-year-old Leah is the illegitimate daughter of one of the realm's most powerful lords. She's hot-blooded—able to communicate with the tempestuous volcano gods that either bless a civilization or destroy it. But then Leah discovers she's a Caller, gifted with the unique—and dangerous—ability to “call” her Otherselves in mirror worlds. And her father will do anything to use her powers for his own purposes.

In the Water world, Holly nearly drowns when she sees—and interacts with—Leah, a mirror image of herself. She’s rescued by Ryan, a boy from school with a secret he’d die to protect. Little do they know, his Otherself is the son of a powerful volcano god at war in the Fire world…and he’s about to fall.

As Leah and Holly's lives intersect, the Fire and Water worlds descend into darkness. The only way to protect the mirror worlds is to break every rule they've ever known. If they don’t, the evil seeping through the mirrors will destroy everything—and everyone—they love… 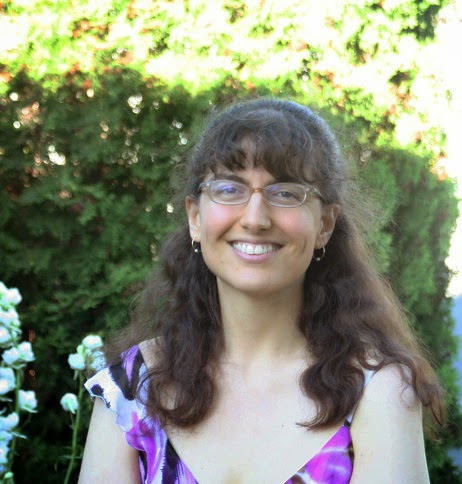 
She is the author of nine published books for young adults, including Violet Eyes and its sequels Silver Eyes and Angels Eyes, Frost, Unlocking the Doors, The Catalyst, Escape to the Overworld, Dreamfire and the sequel Dreamline. She also has an adult thriller, Running on Instinct, under the name N.M. Luiken and a fantasy romance series, Gate to Kandrith and Soul of Kandrith.

Nicole lives with her family in Edmonton, AB. It is physically impossible for her to go more than three days in a row without writing.

YA Bound Book Tours
Posted by Unknown at 5:00 AM