So you know when you get that wonderful Barnes and Noble gift card, and then you go crazy with buying so many books that they take a while to get to? Well, let's just say I should have read Defy by Sara B. Larson much sooner than I did! 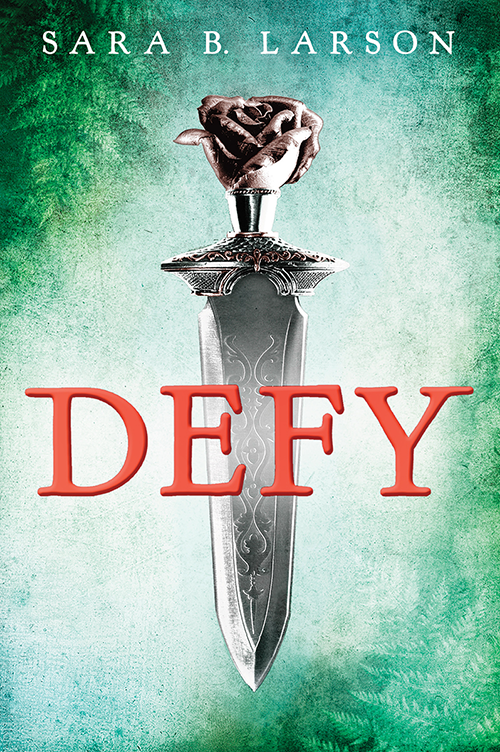 Defy is certainly a FIVE out FIVE for me!

Larson did a wonderful job at creating the medieval world that Alexa Hollen lives in. I could picture the setting perfectly, and I was intrigued by the fact that the kingdom was set in a rain forest. I have not seen that in any medieval fantasies I have read before, but I enjoyed the change of scenery. What I like most about how Larson set up the ideal of a rain forest was her carefully chosen, yet descriptive prose. While Alexa traveled through the damp forest, with the soggy earth beneath her feet, I almost felt as if I were there with her. Which I think is fantastic. I love being able to walk beside the characters within a story.

Another part I appreciated about this book was the depth of the characters--even the minor ones.

Alexa Hollen is awesome. In fact, I think she has become one of my favorite female protagonists. Not only is Alexa physically strong, but she is also emotionally and mentally strong. She does not back down when a challenge is thrown at her--no matter how devastating or life-altering it may be. My favorite thing about her is that she does not succumb to being a ditsy "in love" teenager. She does not let her love blind her from the fact that the one she does love has kept far too many secrets from her--she knows he can not be fully trusted. I think that was awesome. Too often we see female leads fall in love and then that becomes their main focus. Not for Alexa. Alexa made a goal to end the war. So that is what she did.

Prince Damian. Well, he is quite the attractive young man in my head, if I may say. But, as always, looks are not everything and they can be deceiving. Damian was by far the most unpredictable "good guy" I have ever read about. I loved that. I love being surprised, and this book had many of the "WOAH!!!!" moments. What I like about Damian is that he does not boast (well, the real Damian does not anyway). Even though he is a prince, he is kindhearted and truly cares about his kingdom and his people. My favorite scene with him is when he is with Jax, a young boy, and treats him with respect. That speaks volumes about this "masked" prince.

Rylan is pretty cool too. I love how genuine he is. How he is not afraid to tell or let people know about how he feels. Even when Alexa is not exactly nice to him, he still remains at her side to aid her in any way--not in a sad puppy dog way--but in a loyal friend way. Those who will remain loyal in difficult times are the true friends, which Rylan proved himself to be.

Another reason why I feel this book is so fantastic is because of a theme I discovered. It is that truth--which goes both ways--is earned, not taken. Through Alexa, Damian, and Rylan, I saw the different scenarios 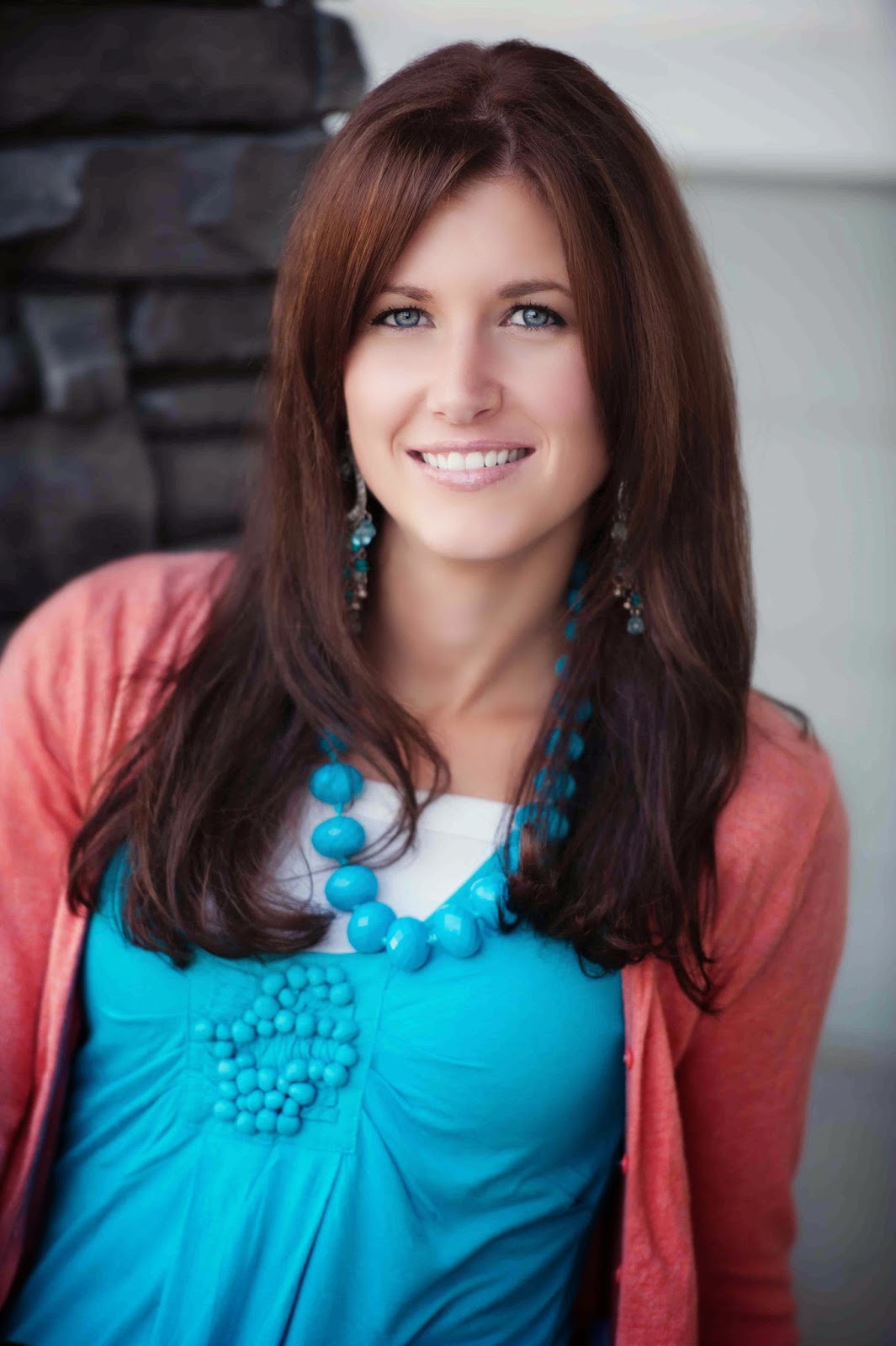 about what happens when trust is broken and when one fails to take
the risk of trusting another (one they should know they can trust). It is another reason why I like Alexa so much. Once Damian broke the trust she gave him, she did not allow her feelings for him cloud her judgement. She knew she could not trust him, not after everything he kept from her, ESPECIALLY since he knew her biggest (and fatal) secret. If you want someone to trust you, you must be willing to take the risk and take that leap of faith. Damian took that leap far too late...

Well, that is my spiel on this wonderful book. I congratulate Sara B. Larson on her debut book! If you enjoy medieval fantasies, this is certainly a read for you!
Posted by Unknown at 8:17 PM