4/24
Kelly P's Blog
Getting Your Read On
Cherry Mischievous 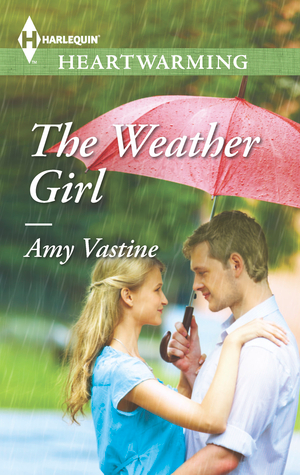 Turbulence is in their forecast

Summer Raines knows when it's going to rain. She can feel it. That's why the local weather girl's so good at her job. Too bad she couldn't have foreseen the tumultuous arrival of Travis Lockwood, everybody's favorite star NFL quarterback. Make that former star NFL quarterback. Sidelined back to after an injury, the golden boy is trying to steal her precious on-air time. Summer is reduced to reporting from…football games. It's enough to make her quit and become a storm-chaser like her parents. She's stuck with a career that's going nowhere and a man who delights in her refusal to be charmed. Falling in love isn't nearly as easy as predicting the weather.

More about The Weather Girl and Amy Vastine

What is your motivation behind this series? Why did you want to write it?
Well, I wrote this story for Harlequin's So You Think You Can Write contest back in 2012. I wanted to get some feedback from an editor in the romance business and the contest seemed like a low risk way of asking for some. I figured it was a big enough thing that my feelings wouldn't get hurt if I didn't win or get any response. I didn't win. I did however get some feedback, which was awesome and exactly what I wanted. I never expected them to like the story enough to want to publish it!

The story itself was written to reflect my love of sweet romance. I like a little angst now and again, but sweet love stories makes me smile. I like to sprinkle in some humor and create characters people can root for.

What do you hope readers take with them when they read your book?
I hope people walk away with the idea that love doesn't mean that you have to sacrifice who you are for someone else. When you follow your heart and your dreams, everything else will fall into place.

Do you have a favorite scene?
Oh that's tough because one of the rules I heard about writing is don't get too attached to scenes because those are usually the ones your editor will want you to cut! I do love a couple scenes, though. One is when Travis has lunch at Summer's grandparents' house and they are trying to get him to realize he knows exactly what he wants out of life but he is completely clueless. Mimi's frustration with him is priceless. The other one is the very end of the book, but I won't say what happens because that gives it all away!

Share something about you that is unique - maybe about how/where you write... or favorite snack foods?
Well, I am a school social worker by day, so I write at night and on the weekends. I'm not sure how interesting that is! I love monkeys? I mean, I love monkeys. I have a collection of them at work (thankfully I work in a middle school so it's not THAT weird!) It's like a jungle! I have stuffed monkeys, figurines, candles, pictures, cups, stickers. It's quite a collection. My students give me monkey gifts, so it grows every year! This is what happens when you tell someone you like something! 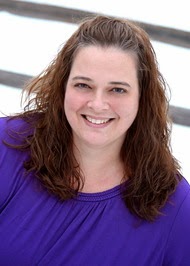 Amy Vastine has been plotting stories in her head for as long as she can remember. An eternal optimist, she studied social work, hoping to teach others how to find their silver lining. Now, she enjoys creating happily ever afters for all to read.

In September of 2012, she saw a tweet about Harlequin's So You Think You Can Write contest. She entered, hoping for nothing more than a little feedback from some people in the business. Amazingly, The Weather Girl made it into the semi-finals, thanks to the many wonderful voters out there! The manuscript didn't make it to the finals, but the editors over Harlequin were still interested. A few revisions later and The Weather Girl was contacted for publication with Harlequin Heartwarming - a dream come true!

Amy lives outside with her high school sweetheart-turned-husband, three fun-loving children, and their sweet but mischievous puppy dog. 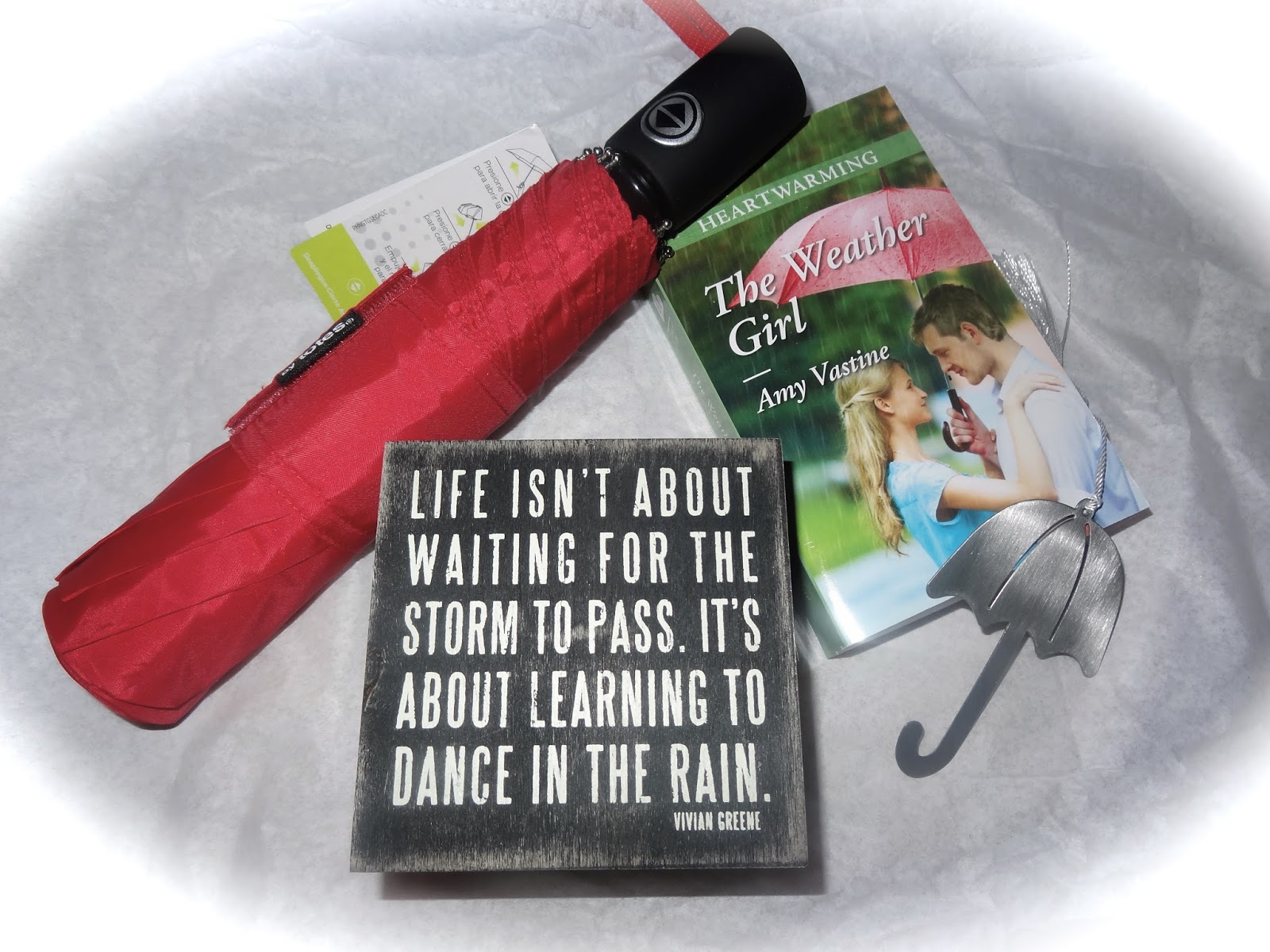 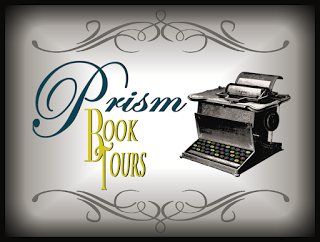 Are you a blogger and want to receive information about new tours? Go HERE.
Are you an author or publisher and would like to have us organize a tour event? Go HERE.