The Iron Daughter: A Review 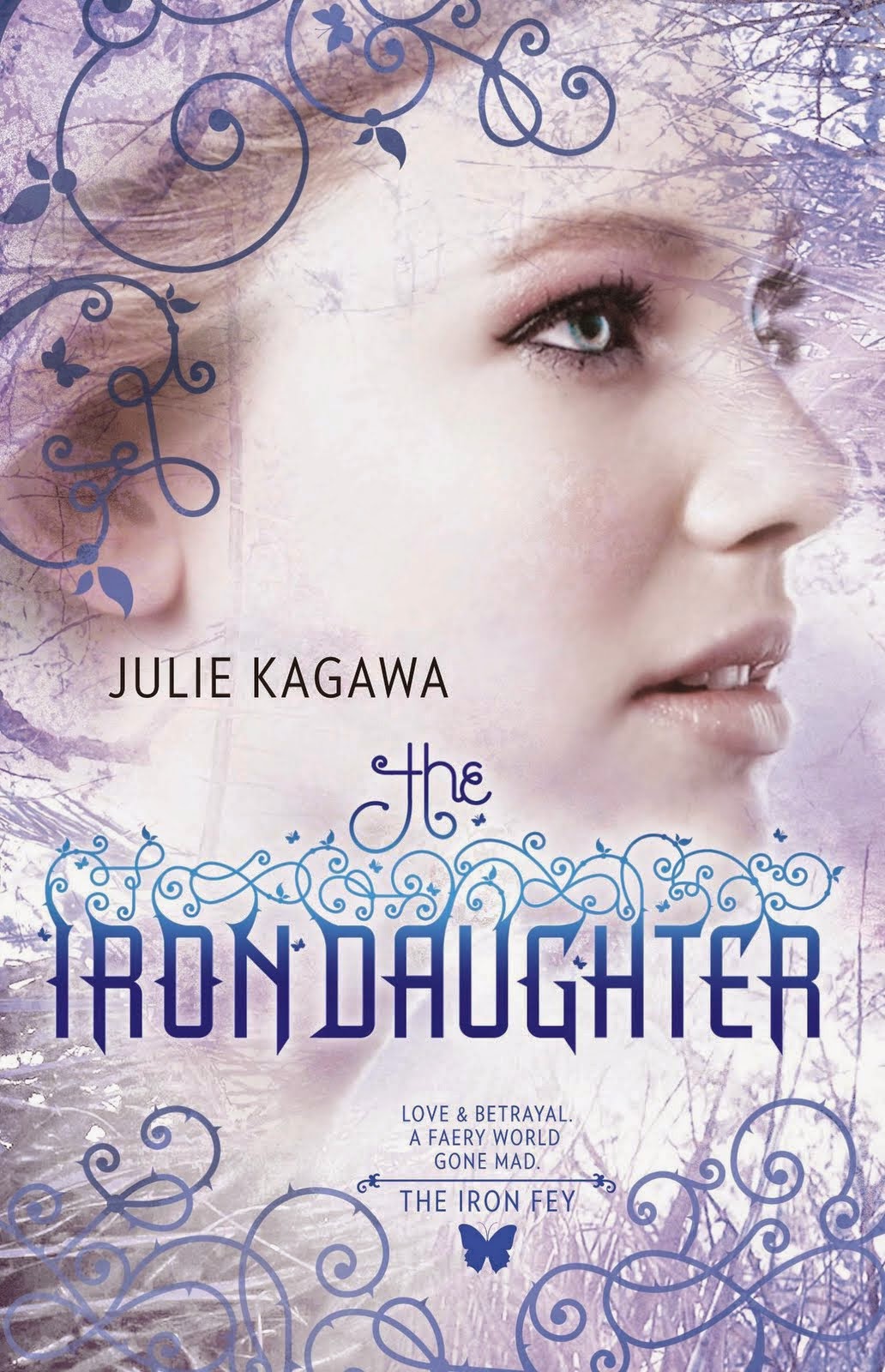 Half Summer faery princess, half human, Meghan has never fit in anywhere. Deserted by the Winter prince she thought loved her, she is prisoner to the Winter faery queen. As war looms between Summer and Winter, Meghan knows that the real danger comes from the Iron fey—ironbound faeries that only she and her absent prince have seen. But no one believes her.

Worse, Meghan's own fey powers have been cut off. She's stuck in Faery with only her wits for help. Trusting anyone would be foolish. Trusting a seeming traitor could be deadly. But even as she grows a backbone of iron, Meghan can't help but hear the whispers of longing in her all-too-human heart.

Once again, I want to congratulate Julie Kagawa at her amazing skill of creating a vivid image in my head with her unique prose. I swear I could see everything as if it were a movie inside my head. I loved it!

I always thought Meghan Chase was a strong character, but she did get a bit whiny and too indesive at one point in this book. Thankfully, it was only a short part and demonstrated a time of weakness--not a total change in behavior. Thank goodness! (I've seen strong female leads fall into weak ones, and this is NOT one of those cases). Now that I'm finished, in hindsight I understand what happened better. Meghan has been through a ton of faery tormenting just because she is half human and everyone underestimates her. When the one thing she loves the most is ripped away from her, well, anyone would have fallen to the depression she had for a time. There was a part that bothered me, when she kissed Puck, but at least Meghan had the decency to recognize that it was wrong and to not turn her back on Ash again. I think, in the end, it made me like her a bit more. Sure, I didn't like what she did, but she took responsibility for her actions--which can be one of the hardest things a person must do.

Puck, aka Robin Goodfellow. I love him. He is hilarious and helps distract from all the dark moodiness we sometimes get from Ash and Meghan. I appreciate that he is loyal, even when he knows that Meghan only has her heart trained on Ash. I like how he doesn't allow his jealousy to cloud his judgment. Overall, he is the perfect best friend.

Prince Ash. I also love him. There's just something about his rebellion that makes me like him even more. He doesn't allow for foolish traditions to bind him and force him to follow a path that is wrong. No. He stands up for what's right, even when everyone is against him for doing it. He is incredibly strong, both physically and mentally. I admire his strength. All his life he has been dictated by the whims of his queen mother, Mab. Only now does he finally carve the path to his own life, proving his ultimate love and devotion to Meghan. He's awesome.

And Grimalkin. He is a cat. And yet, he is by far the coolest cat you'll ever read about. If I knew he wouldn't tear me to shreds, I would like to pick him up and hug him. Though he doesn't act like it, I know that he is fond of Meghan, Ash, and Puck and enjoys going on adventures with them even if he simply does it because he is "bored." Even though he always spontaneously disappears at the worst moments, he also does reappear when he is truly needed. I think that's a huge reason why I like him so much. He's not really bound to Meghan by a contract or a promise and yet he always holds out for her. He may be hard to understand, since he is so dang cryptic all the time, but he's a fun character who always seems to do the right thing and know the right path to choose. I sort of see him as a mentor for Meghan, Ash, and Puck. Which is sort of 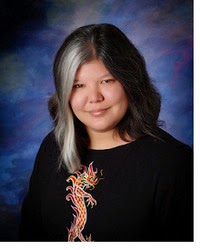 funny in my head. A cat, teaching wisdom to two elven men and a half-elven girl. Haha. I just love ol' Grim.

I rather enjoy this series and am excited to continue it. I give this one a 4.5 out of 5. There was a little more language in this one than the first, but still was used sparingly compared to some books I've read. I recommend this book to those who love a great fantasy full of twists and turns and a funny little cat you just have to love.
Posted by Unknown at 5:00 AM