Without Condition by A.J. Baczek 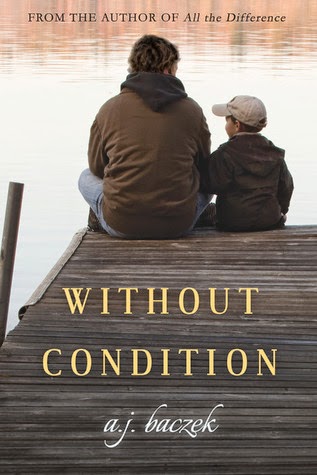 In truth, Without Condition was a pleasant surprise! I do not usually read Christian fiction, but I fell in love with this story. It is beautifully constructed and moving. I found that I was able to connect with the characters and feel the pain, anxiety, fun, and joy they experienced.

Being able to make such a connection with the characters is a huge impact on me as I read. If I can't connect, the book is harder to like. But with the proof above, Without Condition did NOT have that problem.

Jason Ashford is a man plagued by anger from his past. He has endured much tragedy throughout his life and has kept every emotion bottled up inside him. And the moment his soon to be ex-wife, Jennifer, calls him up, she triggers the ticking bomb on his pent up anger.

Although Jason does harbor these rash feelings, I loved that he found a way to control them. Of course, he wasn't perfect, but he was a good man. A man who knew boundaries, especially when it came to his son, Corey.

Another thing I love about Jason was the dedication and love he gave Corey, despite the added stress of abrupt fatherhood and trying to be the father Corey deserved. Jason underestimated himself in his ability to be a good dad. He was afraid that he wasn't perfect, which I think is a fear everyone has at one point. And thanks to Kate, the neighbor girl he's in love with, Jason finally came to terms with the fact that he may not be perfect, but he loved Corey without condition and would do anything to make his son's life better. (Which you can see proved by the way Corey loved Jason's company and even admitted that he liked living with Jason better than Jennifer. When Corey said that, I had tears well up in my eyes. I also fell in love with that kid).

Kate Thatcher, the neighbor girl. I think she's awesome. I loved the fact that she was strong in her faith and wasn't afraid to let Jason, or anyone else, know that or change her stance on it. She had great values that made her a wonderful person. She was observant and filled with charity. As Kate watched Jason struggle, she was there for him until the ends of the earth. She loved Jason, despite his anger. She made the special effort to get to know Corey and to babysit him when Jason needed a break. She is the perfect example of service and charity.

Jennifer. Man I couldn't stand her! Which, of course, was the point (she being the antagonist and all). She was Jason's soon to be ex-wife. And she all but abandoned her son, Corey. I hated how she never kept her promises and avoided Corey like the plague. I don't understand how people like her work, and I think I never want to. If I had to say one good thing about her, she was a great antagonist, because she certainly aggravated me.

What impressed me the most about Without Condition was the way Baczek stayed true to her characters. All throughout the novel, we see Jason's resentment toward church, but his love for Kate. We see Kate's unwavering faith, but her love for Jason. Their friendship was genuine (though not without mistakes) and I adored the promise they made to each other. That though they longed to be together, they would not 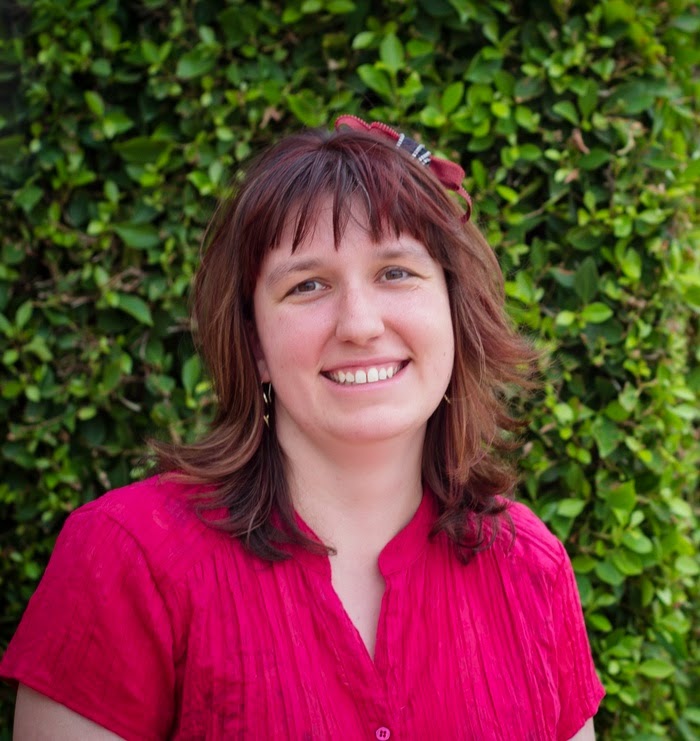 jeopardize their strong relationship by moving into things quickly or too early. Jason had his past to work through and Kate was true to her faith, and yet they were willing to work together as Jason let his walls down and began to allow faith in his life again--no matter how small of a step he took.

I give Without Condition a five out of five. It was a compelling and beautiful story about love, loyalty, and faith. Even though it was out of my typical genre, I loved it. I highly recommend this to those who enjoy Christian contemporary.
Posted by Unknown at 7:00 AM