The Iron Queen: A Review 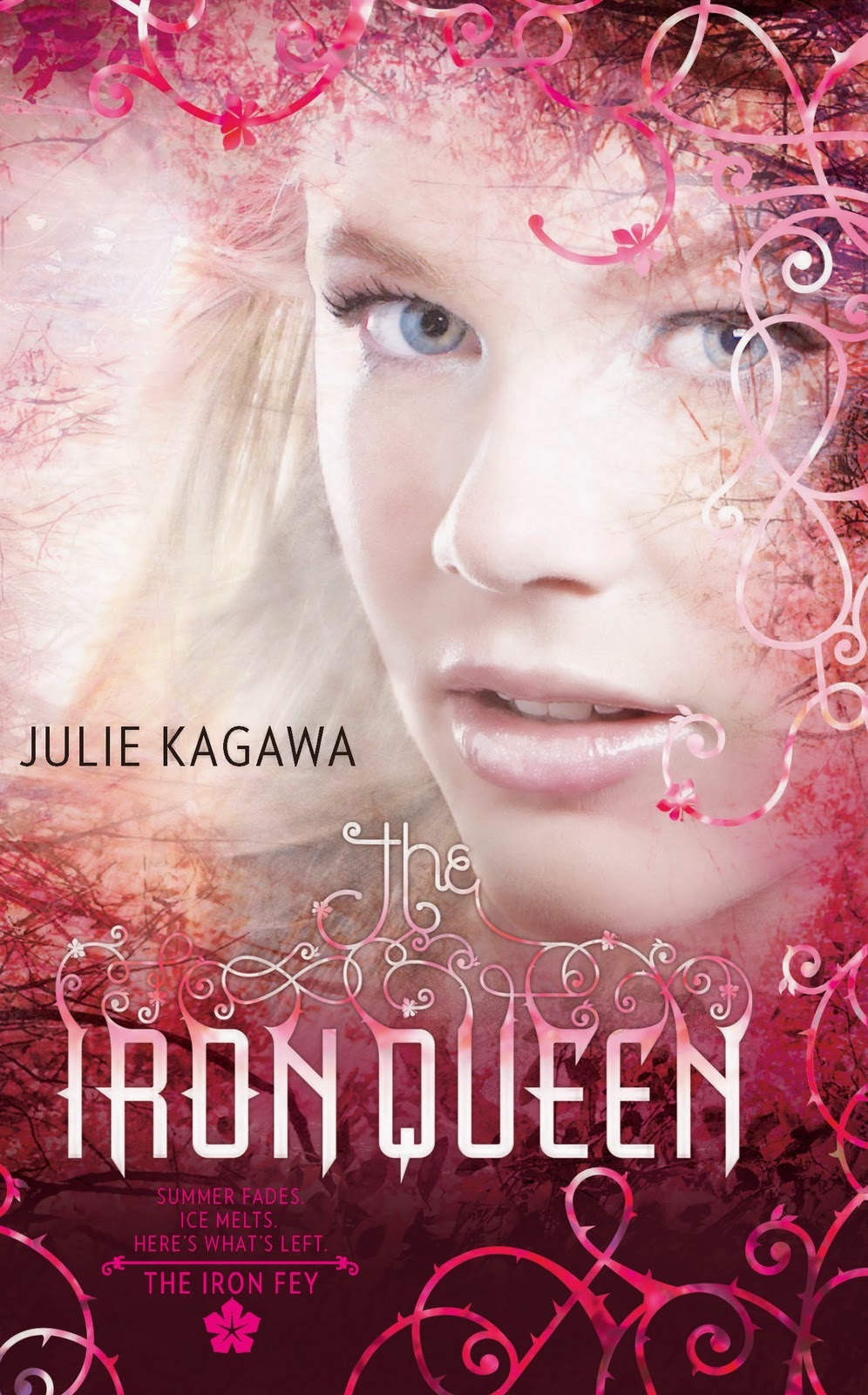 My name is Meghan Chase.

I thought it was over. That my time with the fey, the impossible choices I had to make, the sacrifices of those I loved, was behind me. But a storm is approaching, an army of Iron fey that will drag me back, kicking and screaming. Drag me away from the banished prince who's sworn to stand by my side. Drag me into the core of conflict so powerful, I'm not sure anyone can survive it.

This time, there will be no turning back.

I just... Wow. This one I think is by far the best in the series. The Iron Queen is action packed and full of emotional turmoil. I LOVED IT!!

First off, I totally knew who the Iron Queen was going to be, which I suppose, if you've read this series, is obvious, but you never know. Needless to say, I liked how that turned out.

My favorite thing about this book was how I got to see the real side of Ash and Puck. Since this is from Meghan's POV, it is sometimes hard to discern how other characters really are, because we just see how Meghan perceives them.

Puck is still the fun loving, crazy prankster who is always there to make you laugh, but he also has a serious, devoted side. He cares deeply for Meghan, but he understands how Meghan's love for him is not like her love for Ash. I was so proud of him when he backed down and that he had the strength, love, and loyalty to Meghan to not force her on the path of a love triangle. That he respects Ash and still cares for his old friend. In fact, one thing Puck said almost brought me to tears (yes, because I get emotionally attached to my books) was when he admitted that Ash was still his best friend.

I mean, how awesome is that?

After centuries of fighting each other, Puck and even Ash himself, still hold their old friendship dear. Even if it is buried deep down inside their stubborn selves, it's still there.

And Ash. Man, he is probably one of my favorites now. His whole life he has been forced to endure a life without emotion. To exist, but not to live. And yet, when he met Meghan, he found the strength to break free of this cage. In the previous novels we have seen glimpses of the real Ash, but in The Iron Queen, I felt that I really got to see Ash. He allowed himself to feel again, allowing for him to fight for what was right. He knew that defying his mom, Queen Mab, would have its repercussions, but he also knew that it was the only way to help Meghan win the war. Sure, since we read this from Meghan's view, we think that he does it all for her, and yes that is a MAJOR part. BUT! I know that he also doesn't want to see his home, his people, or his friend Puck and Puck's people destroyed. Ash truly does have a heart and I now know that he is not the same faery he was in the very beginning, but a good one--one willing to sacrifice everything, even the thing he loves most, for the greater good.

Meghan Chase became even cooler in this one. I loved how she bounced back from being a tad whiny in the second book to becoming the woman she needed to be in order to overcome her enemies. She fought for those she loved and always did her best to make it right for them. She never backed down, even when she was absolutely terrified. And who wouldn't be? If the existence of everyone and everything rested on your shoulders, wouldn't you be afraid too? And yet, Meghan still has the courage and strength to overcome her deepest fears. She's kind of awesome.

Grimalkin... I got a HUGE grin when he told Meghan not to die. Haha. It's that funny cat's way of saying he cared for her. I know Grim takes care of himself and mostly does things for his own gain, but he freaking went to the Iron Realm for Meghan. Iron poisons faeries like him. And yet, he found a way to come along. I know he cares for Meghan, Ash, and Puck. He is their undeclared mentor after all. Or at least, that's how I see him. He is the one solid, non-freak-out one among them. He always knows what to do, but he also lets the others figure it out for themselves, even if it frustrates them. Grim has never led them down the wrong path, and he is a cat who could do just that if he wanted. BUT HE DOESN'T. That's why I love him. Because he is the one thing that keeps everyone going, even if they don't recognize it. 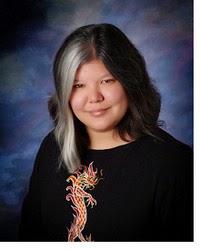 I once again praise Julie Kagawa for creating such a compelling, gripping story. I can't wait to read The Iron Knight. The ending to The Iron Queen was fantastic, but also unexpected! I won't share, but sheesh. I need to read the next book!