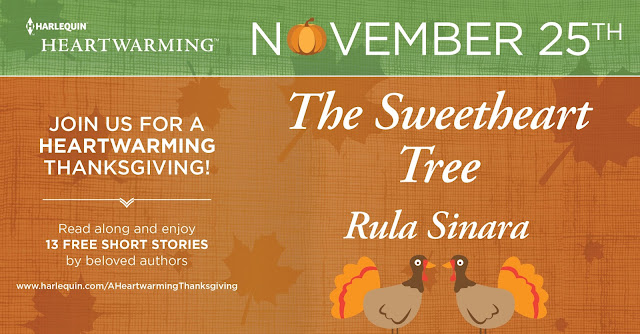 The Sweetheart Tree by Rula Sinara

Environmental activist Serena Myss has a reputation for not shying away from difficult situations, yet memories of her brother’s death and Austin—the man who’d failed to save him—have kept her from returning home for years. But when she hears that the tree she and Austin once carved their initials in and shared their first kiss under is getting cut down by Thanksgiving, she has a new fight on her hands. That oak and the fields around it are a centuries old wildlife habitat, but if she can’t bring herself to admit that the tree and land aren’t the only things worth fighting for…she stands to lose more than just memories.

For officer Austin Shale, building a teen center on the land behind his home isn’t only about helping kids to stay out of trouble…it’s about clearing away the past and any reminders of the girl next door—the girl he thought he’d spend forever with. He refuses to survive another Thanksgiving with the pain of blame and heartbreak or looking out on the tree that reminds him of growing up with and falling for Serena Myss. The last thing he expects to be thankful for this year is finding her tied to their tree in protest…and getting the chance to arrest her.


Excerpt from The Sweetheart Tree:

Officer Austin Shale had slapped handcuffs on plenty of wrists—most of them hairy—but never in his wildest dreams had he imagined locking them on the soft, slender wrists of Serena Myss. Well, maybe he had imagined it once or twice, but not with her shooting daggers at him with those piercing, hazel eyes of hers. She glared at the handcuffs he’d taken off his belt.

“You wouldn’t,” she said, giving the rope that bound her to the giant oak in the field behind their houses a fierce tug.

She’d tightened enough knots around her that it was going to take something sharp to cut her loose and drag her to jail. If she was still the same spunky Serena he’d grown up with and fallen for, that would likely involve some kicking and screaming.

After the all-night shift he’d pulled, this was the last kind of morning he needed. Three years of struggling to get over her and finally letting go…and now she returns home? Not that he hadn’t heard about her adventures. Unearthing things like illegal dumping and environmental villains had made her an alumni magazine and local newspaper favorite in College Town, Pennsylvania. She’d even written a popular piece on the “bureaucratic” withdrawal of funding by one university department head for local alumna Dr. Bekker’s work with elephants in Kenya. A piece that had gotten Bekker an outpouring of support. Of course, Serena’s protests and methods had put her on the wrong side of the law a number of times. Nature’s Robin Hood.

Too bad he wasn’t a tree. She’d be all over him.

Keeping himself grounded was impossible with her lavender scent enveloping him. Five feet away from her was dangerously close. Don’t go there. She still blames you for Gale’s death. She’ll never stay. Gale’s memory twisted in Austin’s chest and hardened his resolve.

She glanced at the gun in his holster.

“Don’t test me, Serena. You have thirty seconds to start cooperating or you’ll be spending the day before Thanksgiving in a jail cell.”

He looked back at her parents, standing at the edge of their backyard where he’d asked them to stay. Giving Mr. and Mrs. Myss an order, even if he was in uniform, wasn’t something he could bring himself to do. They’d known him since he was in elementary school, when he was taken in by his grandparents, their next door neighbors. They’d watched him play year after year with Serena and her younger brother, Gale, in the empty field behind their two homes…the field that was home to the oak tree she was trying to save. They were there for him at his grandparent’s funeral last year. Serena never made it.

He gripped the handcuffs, stepped closer to her and lowered his voice. “Don’t do this to them. They miss you. Talk to them. Please, talk to me.” 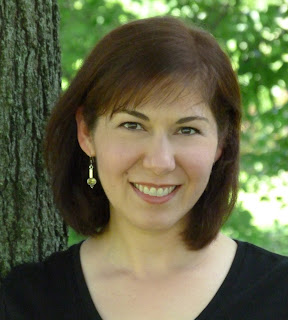 Award winning and USA Today bestselling author Rula Sinara lives in Virginia’s countryside with her husband, three boys and zany but endearing pets. When she's not writing or doing mom stuff, she loves organic gardening, attracting wildlife to her yard (cool bugs included) or watching romantic movies. For updates on her latest releases, gluten free recipes and more, check out her website, blog, sign up for her newsletter or like her on Facebook. 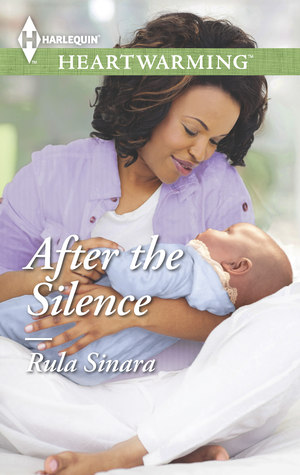 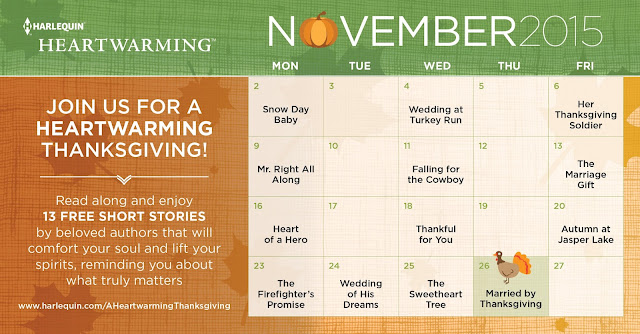 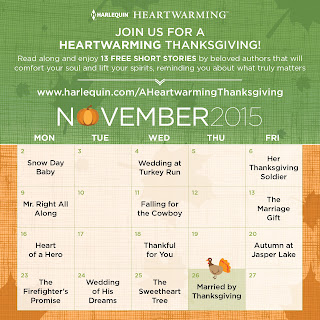 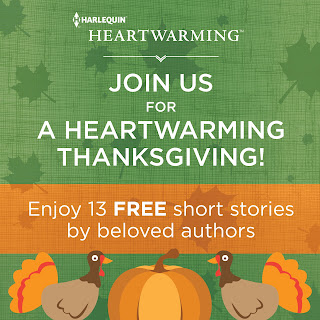 Pin one or both of these images to spread the word and enter to win this adorably festive Thanksgiving Table Set: 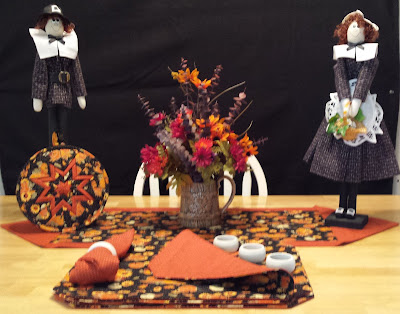