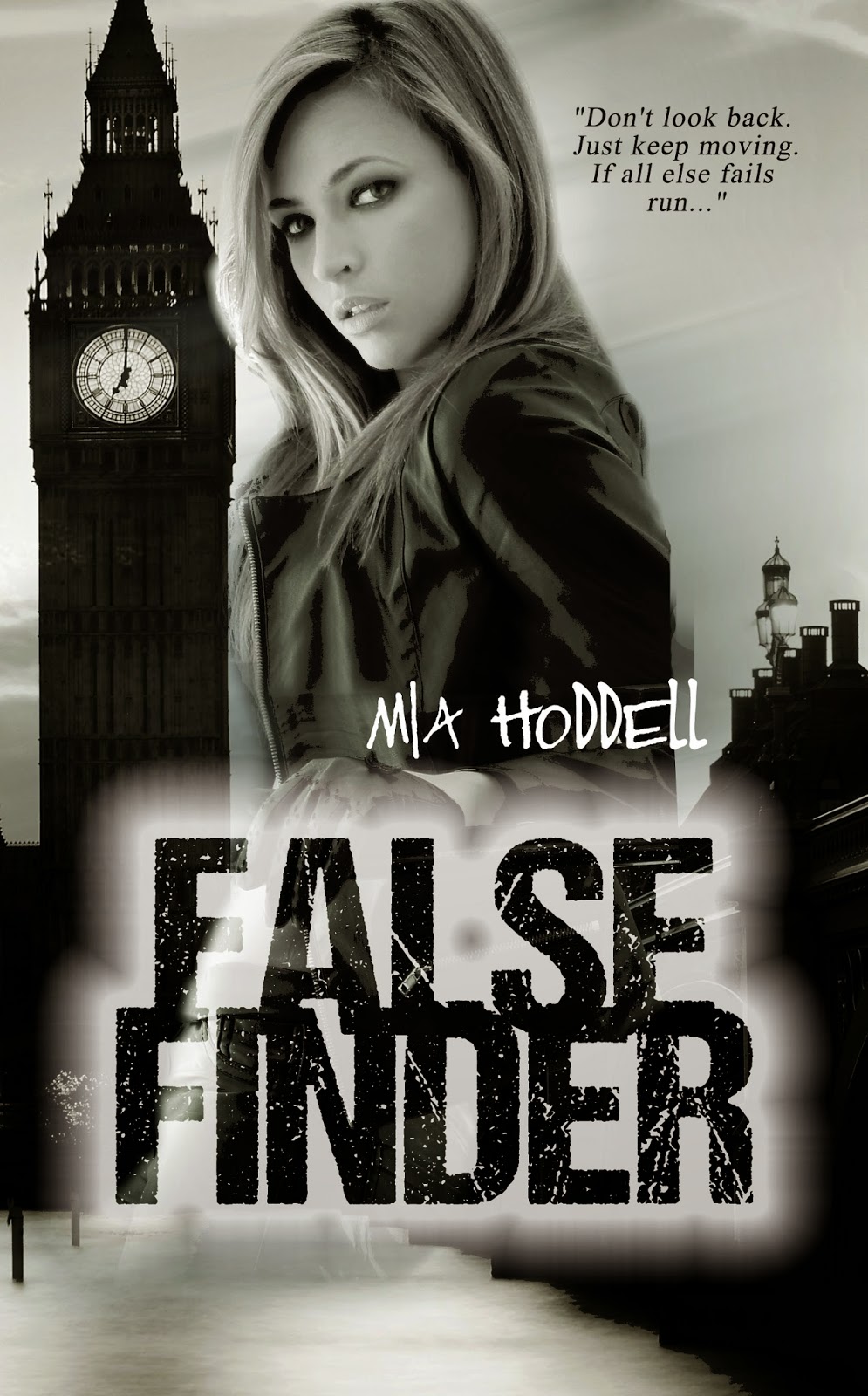 Cora has been able to detect lies since
she was born, she’s…a False Finder.

However when blackmail, betrayal, and lying are all the population has to
protect themselves, it makes her dangerous. It also makes her a target.

Because of Cora’s ability, Rogan Carvelli—London’s biggest criminal leader—has
been trying to acquire her for years.

Cora has learned to survive and remain undetected—at least until one
careless mistake causes her friends to betray her.

Sold to Carvelli, Cora is only left with the help of a secret organisation to
escape. She knows nothing about them, but they have saved her too many times to
ignore.

However, the closer she gets, the clearer it becomes…

Their motives are far from innocent.


Leaning forward, both arms propping his strong body up on the desk, Rogan glared at her.

“I tried to be cordial. I agreed to your insane demands but this ends here and now. You will sign this contract stating you are employed by me or things are going to get very bad for you, very quickly.”

Cora matched his stance, pulling herself up and meeting his gaze with unwavering eyes.

“Get this into your head now as I’m not going to say it again. I am not, nor will I ever let you own me. I will never sign that piece of paper.” Cora kept her voice level, matching his tone with equal determination. She didn’t have a plan for how to get out but she knew she would never sign his contract.

A flash of uncertainty flickered before Cora’s eyes as he spoke, not sure where he was going with his comment. It didn’t fail to escape Rogan’s notice and on the inside he was smiling with joy at his forward thinking.

Picking up a remote from the top of the desk, he pointed it at a painting that was hung on the wall to the right of Cora. It moved to reveal a flat screen TV and with the click of another button it flickered into life.

As the image became clearer on the screen, Cora gasped in shock. Her hand moved to cover her mouth in disbelief and her head was shaking, not wanting to believe the truth that was before her eyes. 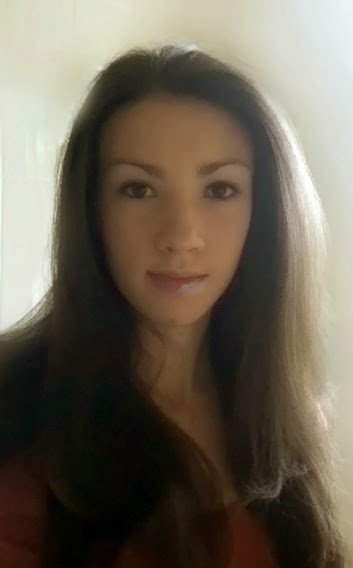 Hoddell lives in the UK with her family and two cats. She spends most of her time writing or reading, loves anything paranormal or romantic, and has an overactive imagination that keeps her up until the early hours of the morning.

By the age of nineteen, Mia had published nine books, including the Elemental
Killers series and the Seasons of Change series. Since then, her books have
charted on numerous Amazon Bestseller Lists, and she has also had poems published
in a many anthologies. With an ever growing list of ideas, Mia continues to
create fictional worlds through her writing, and is trying to keep up with the
speed at which her imagination generates them.