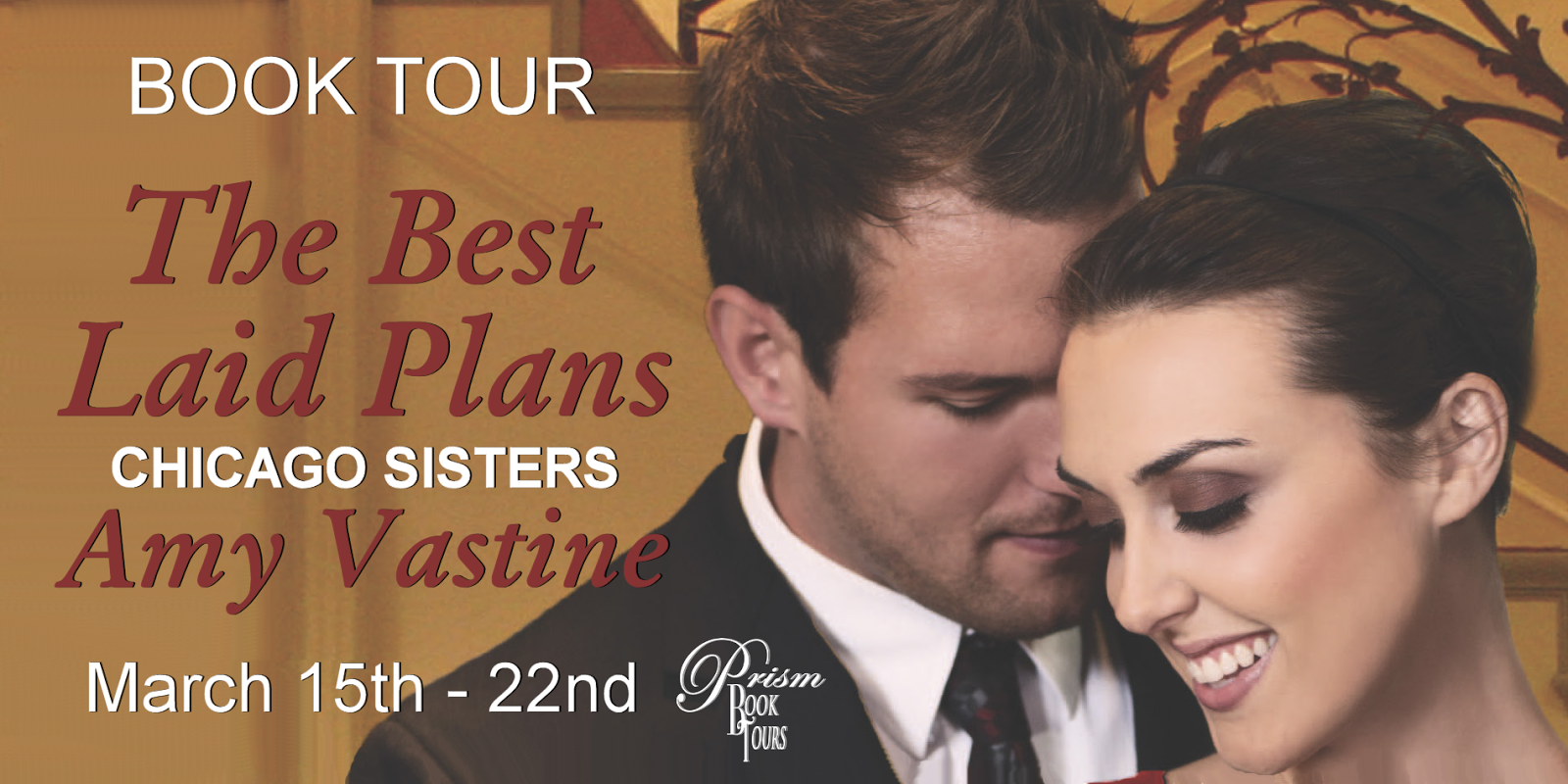 
Get to know the baby of the Everheart sisters, Emma,
in this sweet Harlequin Heartwarming book.

Intro to The Best Laid Plans


The Best Laid Plans is the second book in the Chicago Sisters Series, which follows the three Everhart sisters, Lucy, Kendall, and Emma. All three sisters live in the Lincoln Park area, and even though the story has a big city backdrop, the focus is still on family and community. These sisters always have one another’s backs, even though they couldn’t be any different. Funny how siblings can be raised in the same family but develop such separate identities! Lucy is the strong-willed, fanatical health-nut who takes up any cause she deems worthy. Middle-child Kendall is the shy artist, whose loyalty knows no bounds. Emma is the confident baby of the family who believes she has her entire life mapped out.

The Best Laid Plans features Emma as she sets her sights on meeting Dr. Right. Everything about her plan seems to be working except for one glitch - she’s falling in love with a handsome, spontaneous paramedic instead. Charlie wants to find someone who wants more than just friendship or a few dates. When he sets his sights on Emma, their chemistry is undeniable. What he can’t figure out is why she keeps denying it! Making plans is all well and good, but what Emma fails to realize is love doesn’t care about plans.

She planned on falling in love. Just not with him!
Emma Everhart's life is going according to plan. Finish nursing school with flying colours… Check. Get a great job in the ER… Check. Marry a handsome doctor and have two babies, three years apart… Not quite yet. But with a dreamy new doctor joining the hospital staff, she's so close she can almost taste the wedding cake. Now is not the time to let the tall, dark and flirtatious paramedic Charlie Fletcher distract her! He may be the best date and best kiss she's ever had, but he's definitely not part of her plan. No matter how he makes her feel…

Kendall Montgomery's six-year-old son has barely spoken in the past year, locked in his world of silent grief. Then one day, he spots his dead father across a crowded street.

Max Jordan moved to Chicago to be closer to his own son and prove he can be a better father than his deadbeat dad. His striking resemblance to Kendall's husband and his track record with fatherhood make her determined to keep her distance…until Max helps her little boy come out of his shell. But can she trust him with their future? How can she be sure he won't take off just when they need him most? 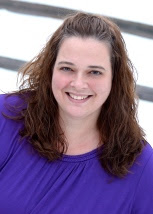 Amy Vastine has been plotting stories in her head for as long as she can remember. An eternal optimist, she studied social work, hoping to teach others how to find their silver lining. Now, she enjoys creating happily ever afters for all to read.


In September of 2012, she saw a tweet about Harlequin’s So You Think You Can Write contest. She entered, hoping for nothing more than a little feedback from some people in the business. Amazingly, The Weather Girl made it into the semi-finals, thanks to the many wonderful voters out there! The manuscript didn’t make it to the finals, but the editors over Harlequin were still interested. A few revisions later and The Weather Girl was contacted for publication with Harlequin Heartwarming – a dream come true!


Amy lives outside Chicago with her high school sweetheart-turned-husband, three fun-loving children, and their sweet but mischievous puppy dog.