My Unfair Godmother: A Review 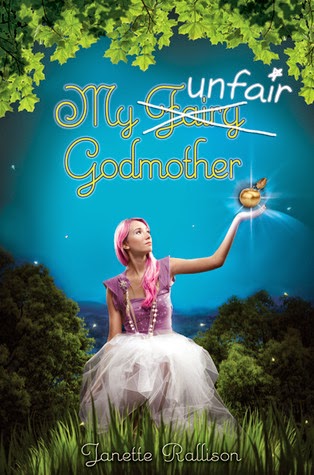 Tansy Miller has always felt that her divorced father has never had enough time for her. But mistakenly getting caught on the wrong side of the law wasn't exactly how she wanted to get his attention. Enter Chrysanthemum "Chrissy" Everstar, Tansy's fairy in shining, er, high heels. Chrissy is only a fair godmother, of course, so Tansy's three wishes don't exactly go according to plan. And if bringing Robin Hood to the twenty-first century isn't bad enough for Tansy, being transported back to the Middle Ages to deal with Rumpelstiltskin certainly is. She'll need the help of her blended family, her wits, and especially the cute police chief's son to stop the gold-spinning story from spinning wildly out of control. Janette Rallison pulls out all the stops in this fresh, fun-filled follow-up to the popular My Fair Godmother.

I have to give it to Janette Rallison, she has become one of my favorite writers ever. I won't ever hesitate to buy a book by her because I know that it will be clean, that it has a good message, it has humor, and most of all, adventure. Whether that adventure be medieval, contemporary, or even futuristic. She is extremely talented!

I found that the Fair Godmother books can actually be read as stand alones. Granted, there are several references in here to the first novel, but if you were to read them out of order, you wouldn't be missing anything.

This book follows a teenage girl named Tansy Miller. She has lived a tough life and ends up dating a super douche bag who ends up abandoning her after he stupidly vandalized a building. So not only is Tansy having daddy problems, but now she's on the wrong side of the law.

Tansy vaguely wishes that she could have advice from the notorious Robin Hood. In this version, though, Robin Hood isn't the hero we know from Disney or certain BBC TV shows. He goes around and robs just about every convenience store there is. What cracks me up is that when he threatens for money, he only takes the coins, so he only ends up taking like $4.00 because he doesn't believe bills are considered as money.

When that ultimately fails, Tansy's wishes ultimately lead her, her family, Robin Hood and his Merry Men, and the super hotty Hudson into the Middle Ages.

Here we follow her on an adventure where Tansy really grows up. She goes from being the angry, dejected daughter to being the smart, happy, and trusting heroine. She takes every twist and turn with strength. She never gives up even when fighting doesn't seem worth it anymore. She wants to help her family and Hudson. No longer does she only think of herself, but she thinks of how to set things right so that the others don't have to suffer from her wish. 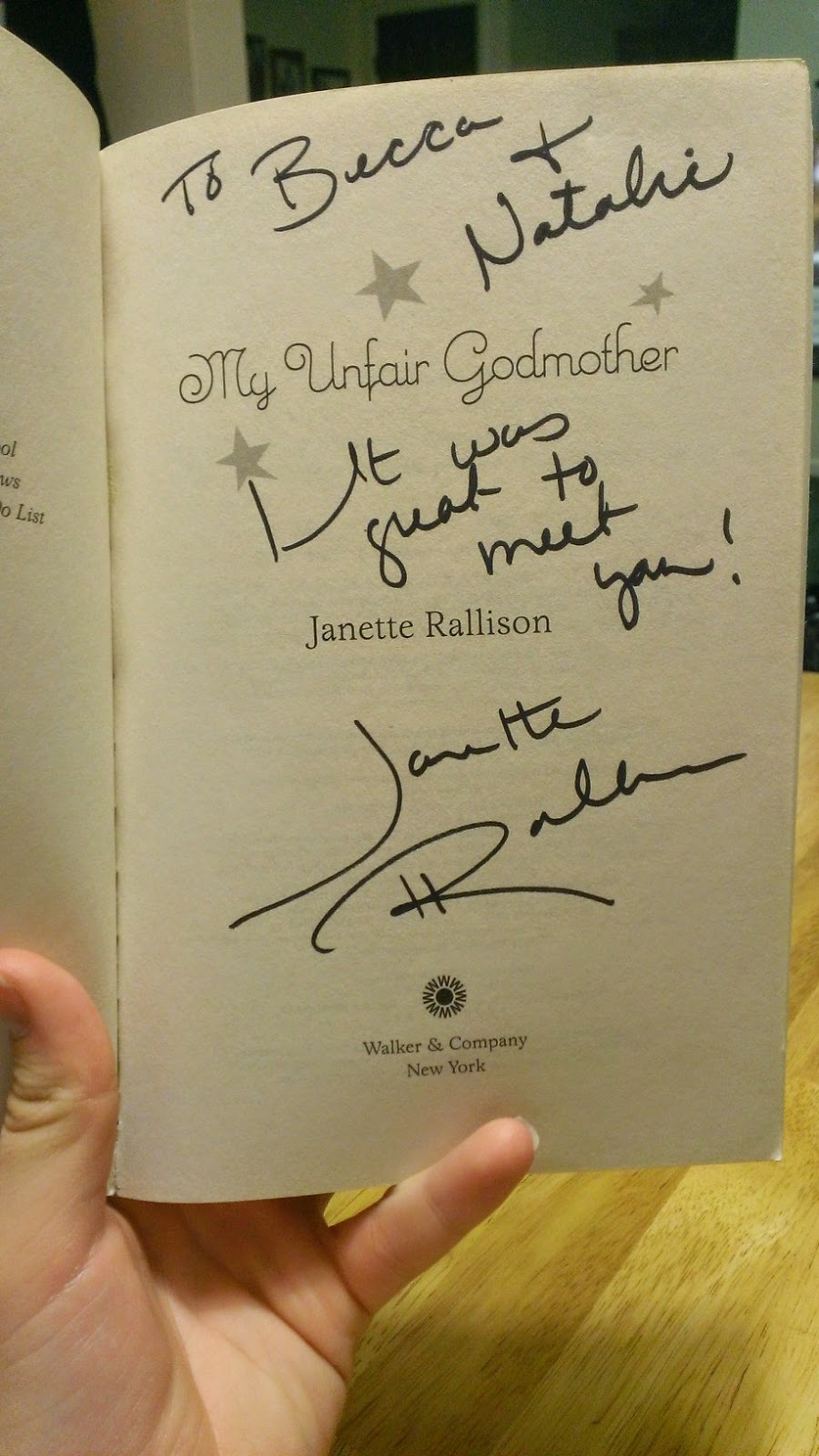 Hudson was kind of awesome. He was a great hero, who, despite his strained relationship with Tansy, helps her. He saw the sacrifice she made to help save him, and though he could easily leave her behind in the Middle Ages, he doesn't. He makes sure that she is by his side as they discover the way back to the future.

The ending was so sweet. Beautiful really. I was surprised by a twist near the end and even more so by the events that followed. This is definitely worth the read! If you like fairy tales, this is a must read!