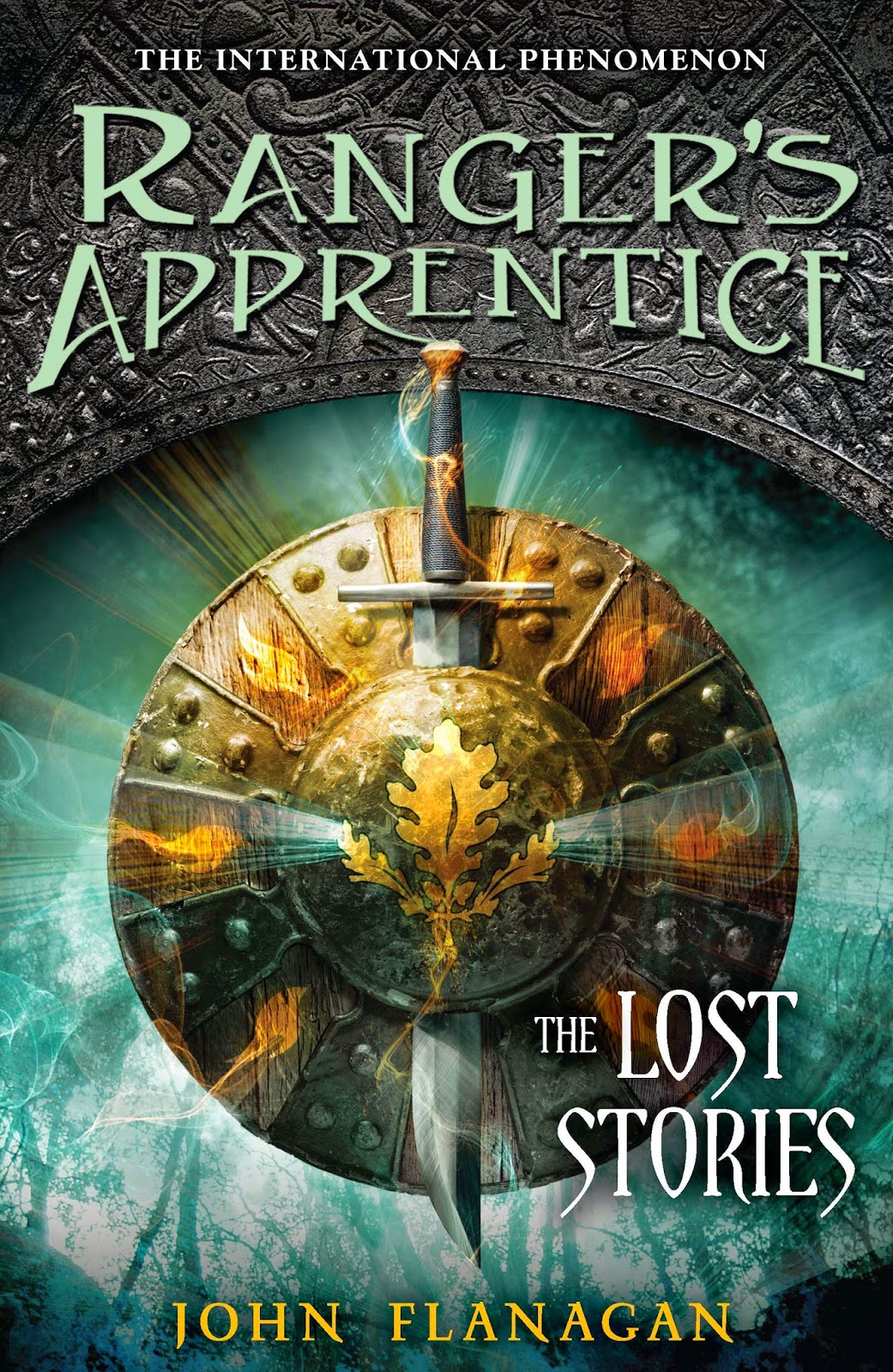 The secret history of the New York Times bestselling Ranger's Apprentice, with over 5 million copies sold in the U.S. alone!

Unconfirmed accounts of a group of Araluen warriors - tales of adventure, battle, and triumph over evil - have spread for centuries throughout the known world. Most notable is a clan shrouded in mystery, phantom warriors known as the Rangers.

Two names pass the lips of every storyteller: Halt, and his apprentice, Will. They and their comrades in arms are said to have traveled throughout the kingdom and beyond its borders, protecting those who needed it most. If true, these rumors can be only part of the story.

Only now, centuries after these men and women walked the earth, do we have confirmation of their existence. Behold The Lost Stories, Book 11 in the Ranger's Apprentice epic.

Perfect for fans of J.R.R. Tolkien’s Lord of the Rings, T.H. White’s The Sword in the Stone, Christopher Paolini’s Eragon series, and George R. R. Martin’s Game of Thrones / A Song of Ice and Fire series.

Can I just cry? I am so happy the book ended this way. Granted, this was book was a collection of stories here and there both in the past and in the more recent adventures of the Rangers. It was incredible. I spent my day cleaning my house and turned on the Speech-To-Text on my Kindle. Previously, I hated the robot voice, but I am so glad I listened to it!

I won't tell you how the book ends, but I will tell you that Halt's reaction almost brought tears to my eyes. I would have cried if I didn't have to go and eat dinner five seconds later with the family. I don't like crying...

This book was full of adventure and heartbreak. And yet, I was inspired by how I was able to see how much Will has grown and how wise and mature he got. I can't believe that he started out as a fifteen-year-old orphan boy who wanted so desperately wanted to be knight. It's so weird to think that he actually wanted to be a knight. For now he is the best Ranger that his world had ever seen.

What I thought was super cool about this book was that it began with a guy digging up the ruins of Will's world. He was an archaeologist and he discovered these "Lost Stories." It was a brilliant idea. John Flanagan is by far one of my favorite authors. He's a genius. I want to meet this guy and just say, "You amazing. The world you created was mind blowing and beautiful." I'm not good with words, but I really admire him.

I really love this series because it has been like I'm with the characters. I have come to care deeply for them, as if they are my own family. The fact that they are all grown now makes me feel like they are leaving me. I'm glad there is one last book for me to read. I can promise you though, (because I'm tearing up just thinking about it right now) that I will cry when this ends. I haven't read a series I've come to care so much about since the Pendragon series.

I hope that it ends well. For this series is epic and I love it.