Prince of Shadows: A Review 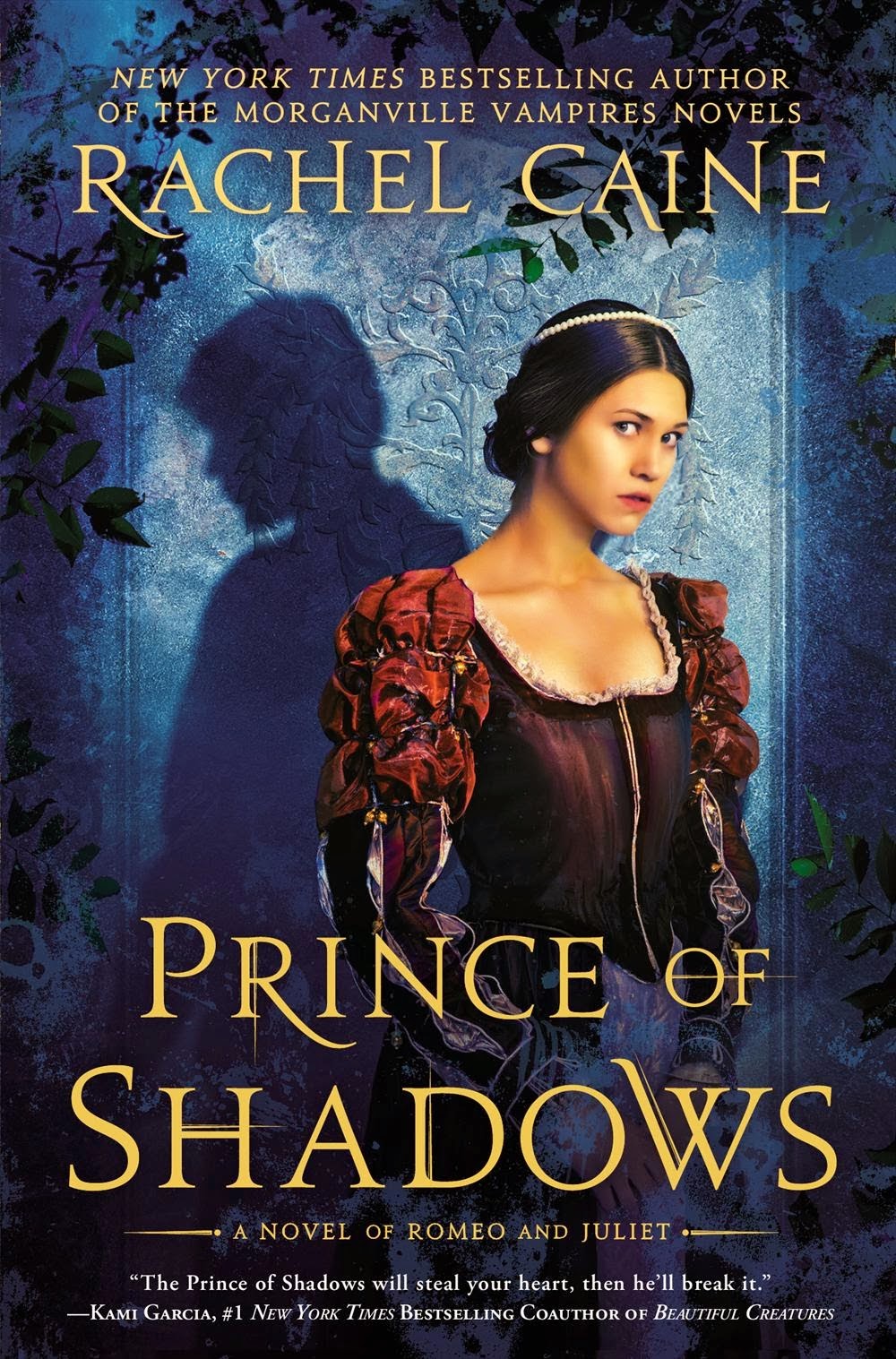 A thrilling retelling of the star-crossed tale of Romeo and Juliet, from the New York Times bestselling author of the Morganville Vampires series.

In the Houses of Montague and Capulet, there is only one goal: power. The boys are born to fight and die for honor and—if they survive—marry for influence and money, not love. The girls are assets, to be spent wisely. Their wishes are of no import. Their fates are written on the day they are born.

Benvolio Montague, cousin to Romeo, knows all this. He expects to die for his cousin, for his house, but a spark of rebellion still lives inside him. At night, he is the Prince of Shadows, the greatest thief in Verona—and he risks all as he steals from House Capulet. In doing so, he sets eyes on convent-bound Rosaline, and a terrible curse begins that will claim the lives of many in Verona…

…And will rewrite all their fates, forever.

Truth be told, I have always thought that Romeo and Juliet are some of the dumbest characters ever written into literature ever. That's just me. I also hate reading Shakespeare. I feel that it is meant to be performed, not read. I like Shakespearean plays, but I hate reading it.

And yet, they connect to history. And I like reading about history when it's not in textbook/fact book form. I like reading history in a novel sort of way.

Obviously Romeo and Juliet didn't actually happen, but it is historical based fiction. And I like that.

And I SUPER liked this book.

This is a novel of Romeo and Juliet, but written from Romeo's cousin, Benvolio's POV.

It is awesome because Ben gets just as annoyed with Romeo as we (or at least me) the readers do.

Ben is known as the Prince of Shadows because of his odd obsession with stealing by the light of the moon. He has been very successful at this hobby for a long time--enough that he is famous and incredibly good at it.

I won't go much into the story, because well, it's Romeo and Juliet, something most people read in high school.

Anyway, seeing it from Ben's view was pretty neat. He actually fell in love with Rosaline Capulet, but was WAY smarter than Romeo. He knew that it wasn't smart to chase her like Romeo did Juliet. Really the only times he saw her were by chance. I can't say much without giving Ben's POV away, but it really is an interesting behind the scenes of what's going on with Romeo and Juliet.

This book actually ended happy. Weird, right? I fell that this was way better than Shakespeare's play that I read in my lovely Freshman Year of high school. If we had read this, I would have enjoyed it far more. And! Rachel Caine did an awesome job at writing with like (just slightly modern so we could understand) Shakespeare.