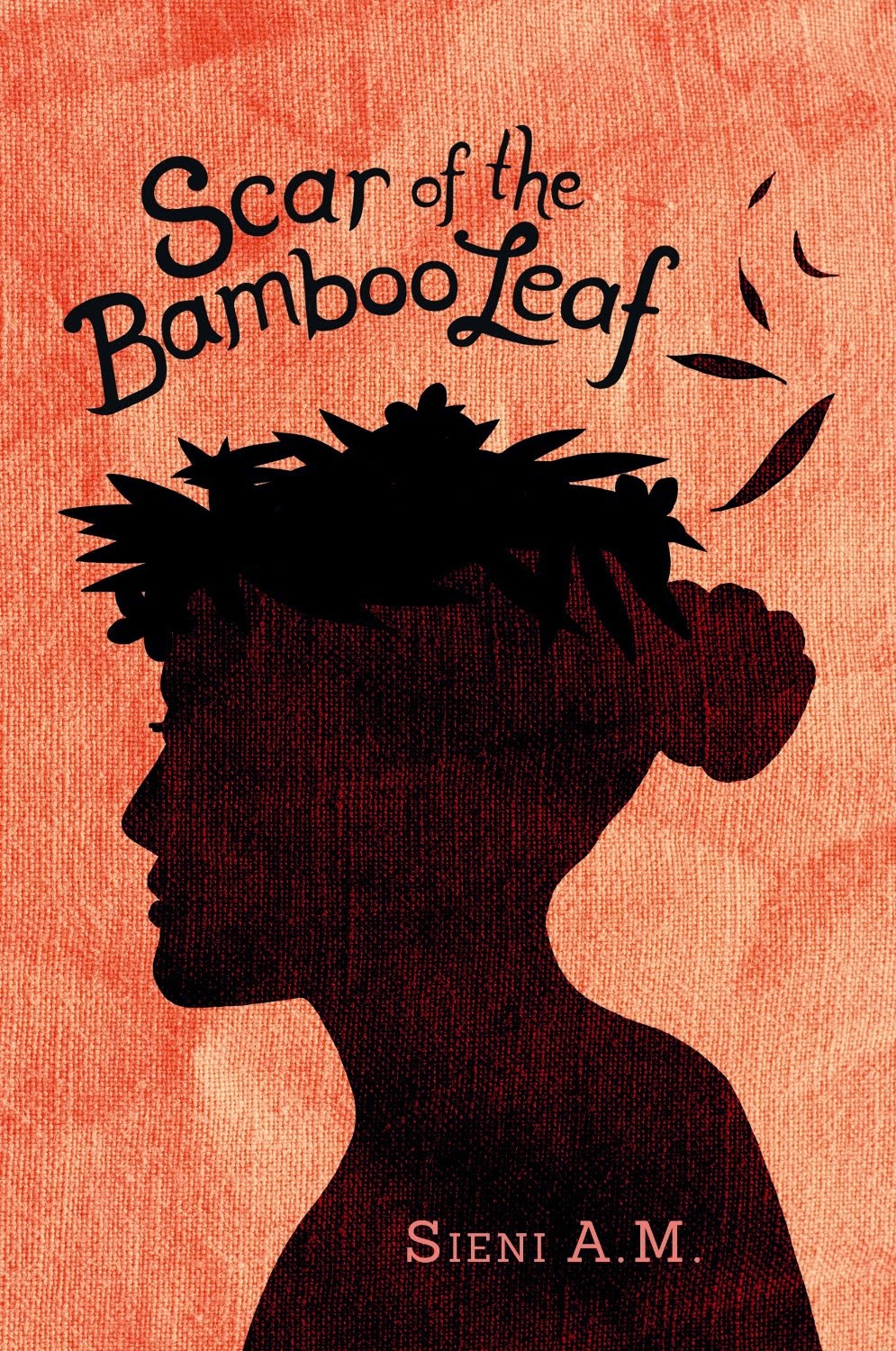 
"That boy is like the bamboo...foreign and unknown in this environment. But like the bamboo, if you plant and nurture it in the right soil, it has the potential to grow vibrant and strong."

Walking with a pronounced limp all her life has never stopped fifteen-year-old Kiva Mau from doing what she loves. While most girls her age are playing sports and perfecting their traditional Samoan dance, Kiva finds serenity in her sketchbook and volunteering at the run-down art center her extended family owns, nestled amongst the bamboo.

When seventeen-year-old Ryler Cade steps into the art center for the first time, Kiva is drawn to the angry and misguided student sent from abroad to reform his violent ways. Scarred and tattooed, a friendship is formed when the gentle Kiva shows him kindness and beauty through art, until circumstances occur beyond their control and they are pulled away.

Immersed in the world of traditional art and culture, this is the story of self-sacrifice and discovery, of acceptance and forbearance, of overcoming adversity and finding one’s purpose. Spanning years, it is a story about an intuitive girl and a misunderstood boy and love that becomes real when tested. 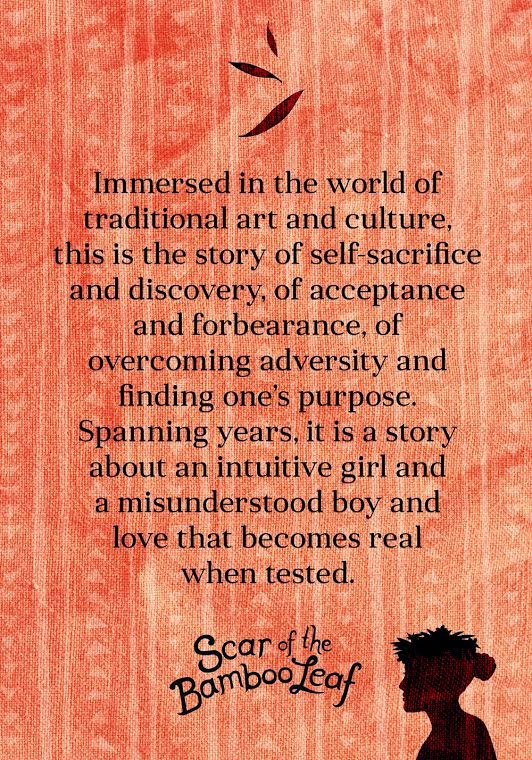 
Ryler saw her art piece earlier that day. Kiva hadn’t planned on it, but she also hadn’t planned to hide it forever. Her nerves flared when he stood inches from her back, silently absorbing the girl’s black silhouette and birds while his warmth and scent surrounded her. Her hands turned clammy when she thought about exposing a personal side of herself to Ry, more so than the hundreds of people who’d be flocking to the gallery during the festival, because at least then she could steer clear of her art work and avoid the judgments of strangers by immersing herself in the other displays. But left alone now in this setting felt more intimate than anything she’d ever experienced before, and with Ry standing so close and her dreams laid bare, Kiva had nowhere to escape to.

Her uncle had briefly left the art center to retrieve a few things from the house, and Ry was moving some carvings to a corner of the room when he’d come around the table where she was working and paused. Aware that he had stopped behind her, Kiva drew in a silent breath and held it. He was so much taller than her, and it became even more evident when she was sitting. She urged her heart to slow as she tried to look at the canvas through his eyes. Could he see her heart through the arcs and curves? Her loneliness through the slight downwards tilt of the girl’s profile? Could he see through the patterns and decipher their inner meanings? She didn’t have the courage to turn around and interpret for herself through his eyes. Her own were too vulnerable.

The room was quiet save for their breathing—his calm and steady while hers was rapid—and the atmosphere charged with something potent. Her anxiety grew and grew into an invisible bubble until she felt like the drum beats of her own heart could pop it. 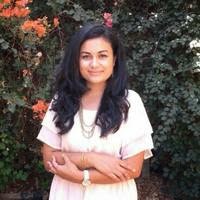 
Sieni A.M. is a coffee addict, world traveler, and avid reader turned writer. She was born and raised in the South Pacific, graduated from the University of Canterbury, and is currently living in a port city near the Mediterranean with her husband and two daughters.